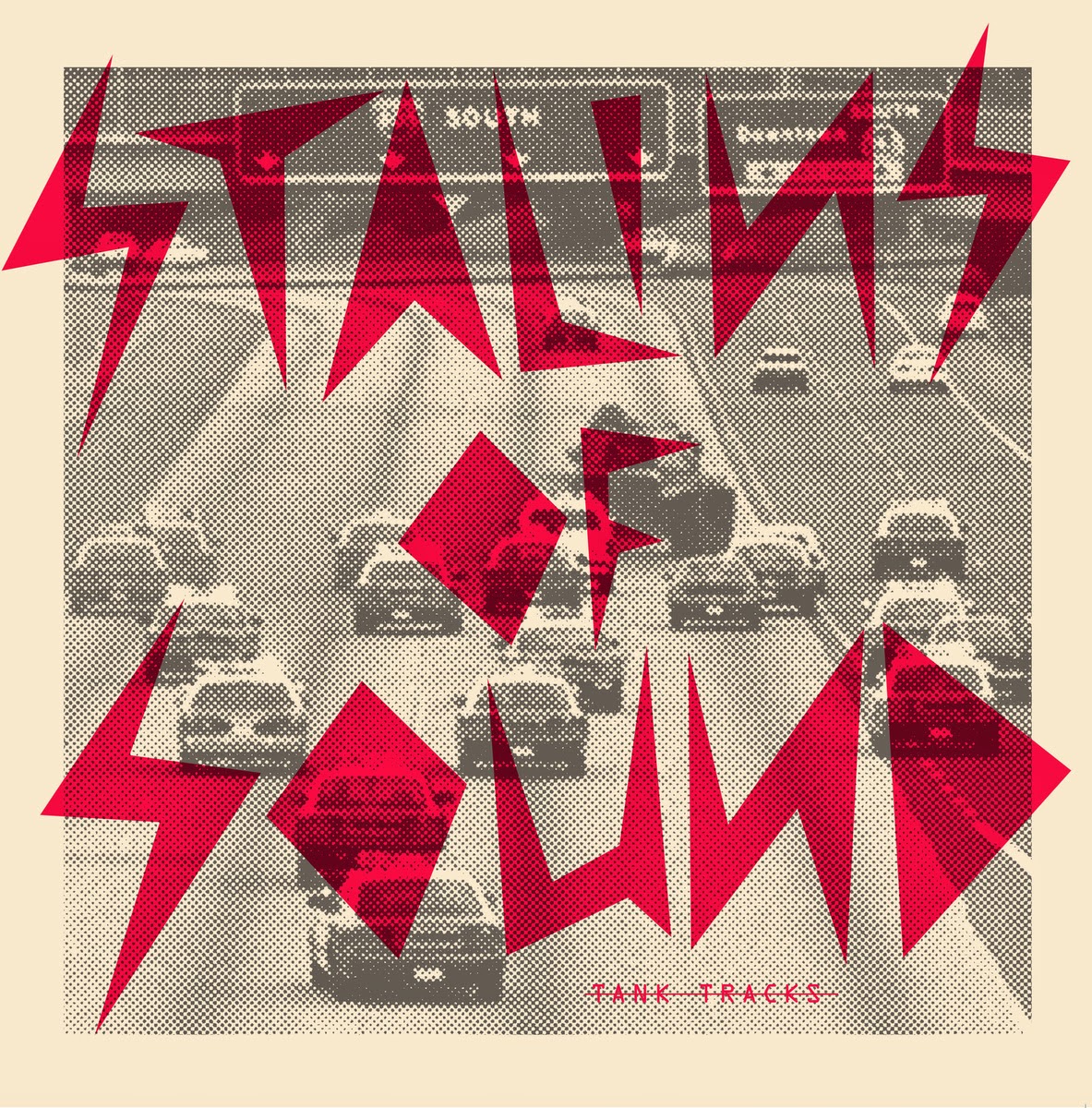 Make noise not war! A bludgeoning attack on the senses from San Diego's leading synth-punk band.

In the current political climate it's maybe not the best career move to name your band after a Russian dictator, but your have to admit, Stalins Of Sound is an inspired choice of name. It suggests a sound that's uncompromising, hard hitting, oppressive. Music that's been made not to endear yourself to anyone but to issue some sort of year-zero manifesto, some sort of call to arms. That's a lot to live up to but to varying degrees of success, Tank Tracks does just that.

Although at times suffering from a demo-like quality (it was recorded in a bedroom so we can forgive that), this debut album does at least have an aesthetic, an intent and a purpose. Its message is to wake up and shake up, aided by aggressively programmed drum machines, distorted guitars and shrill synth lines. So from a political and aesthetic point of view it ticks some pertinent boxes. But musically is it any good? Is it a Sherman tank or more merchant bank?

Despite its rip-it-up-and-start again ethos it does have some predecessors and touchstones – the uncompromising industrial assault of Einstürzende Neubauten, Big Black metallic sheen, and Devo's subversive art-punk. Over its nine tracks, the drum machine is relentless in its pummelling, with abrasive metallic guitars, vocals that mean-it-maan and nary a pentatonic scale in sight. Whatever your definition of punk-rock, this is it.

A nice attention to detail sees this album released on the nineteenth anniversary of Shawn Nelson's tank theft and subsequent rampage through San Diego. (An event also used for the cover art). If you like your music loud, edgy, unpolished and unapologetic this one's for you.

The Wisdoom - Hypothalamus (OUT NOW!) 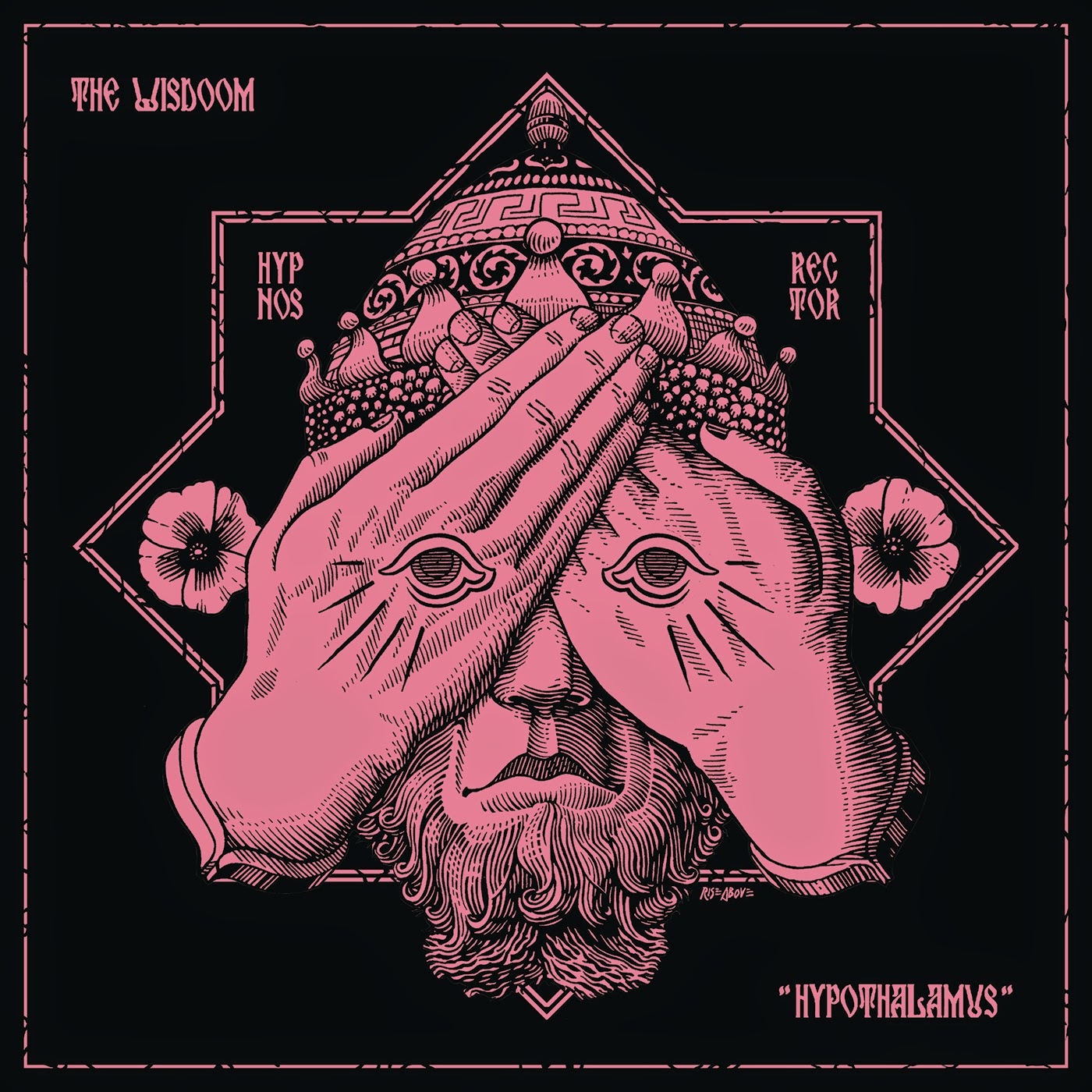 It's been four years since The Wisdoom unleashed their self-titled debut EP, in which time the band have honed their sound into an immensely heavy, hypnotic, almost hallucinogenic beast. Their recently released debut long-player Hypothalamus is testament to that. Despite the fact it features only four songs, it clocks in at just short of 45 minutes (or one side of a C90 in old money). The Greek theme extends to the song titles – Alpha, Theta, Delma and Oneiron. Such a concept all adds to the album's weightiness.

Though very much a genre band (don't expect them to cross-over onto daytime radio One or Two), the Roman quartet will tick all boxes for fans of doom and sludge metal. Opening track Alpha has guitar chords that are avalanche heavy. With chord sequences and stops and starts that do their best to disorientate your ears before the vocals kick in and the track finds its feet.

Theta sees the band in more meditative mode, with more considered guitar lines, sonics and atmospherics starting the track before the slow onslaught of drums and occasional forays into sampled spoken word. Just like it says on the album's label this is a Heavy Psych Sound, designed to alter perception and take you to auditory places you've not visited before.

Delma comes across as likely to feature on some B-movie horror soundtrack, the perfect musical accompaniment to something heinous and unspeakable. I guess that's just how the band intended it. Music to feel unsettled by.

And the album title? It refers to an almond-sized portion of the human brain that links the nervous system to the endocrine system via the pituitary gland. So there you go. You don't need a medical degree however to enjoy Hypothalamus, just a set of powerful speakers and tolerant neighbours will suffice. 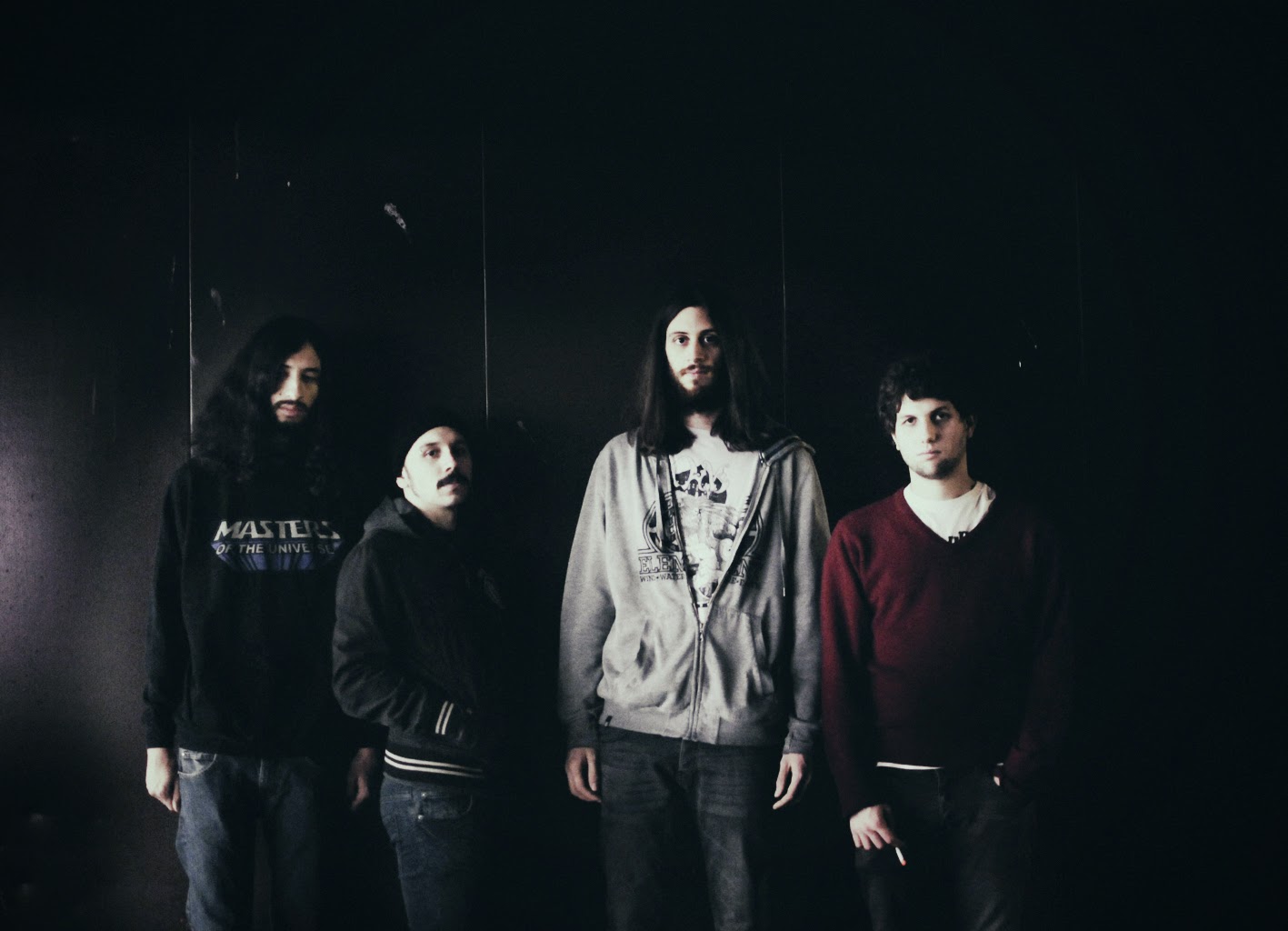 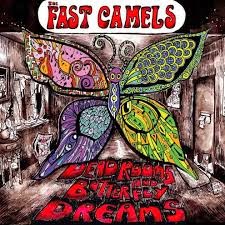 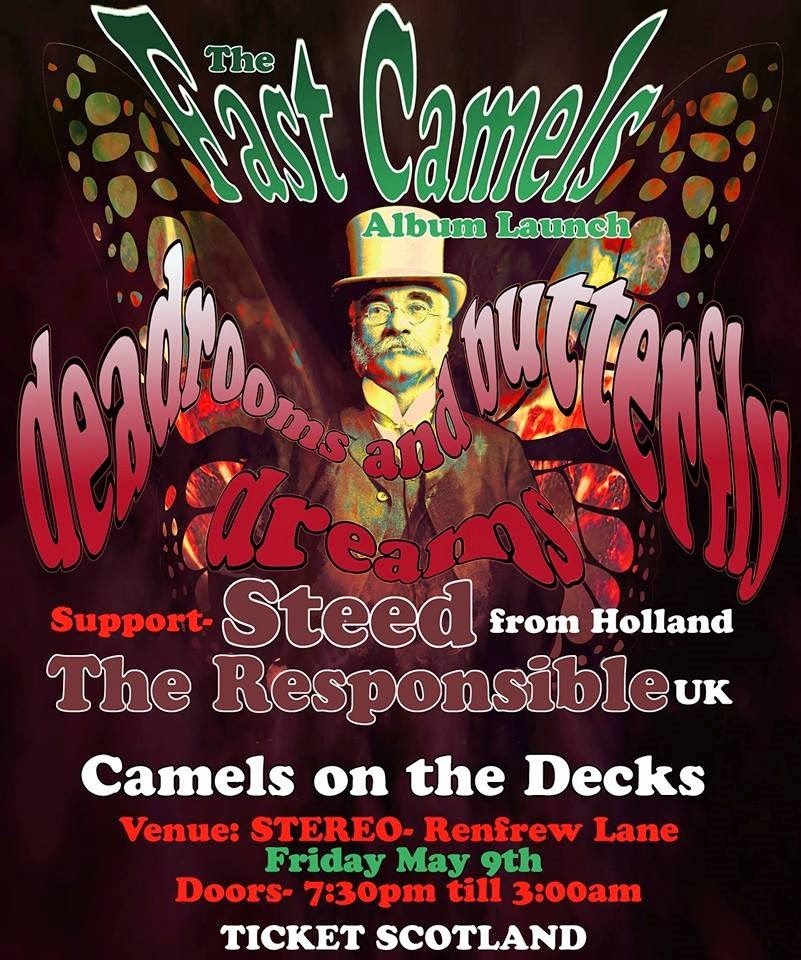 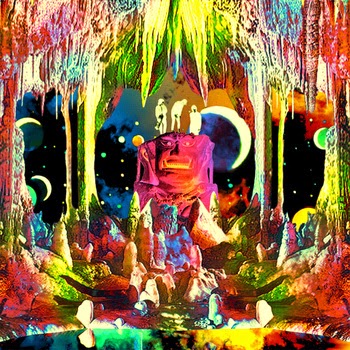 It would be nice to be able to say that this self-titled debut LP by Sultan Bathery is something of a concept album. It isn't, unless that concept is putting together twelve tracks of psychedelic, yet poppy garage-rock that do away with any genre-based expectations and take things to an altogether more interesting place.

It's garage certainly, the cheap stompbox fuzz and Link Wray guitar lines take care of that. But perhaps more garage-pop than garage-rock, with an added dash of speedy freakbeat, all twisted through a haze of incense or hooka-pipe smoke.

Melody is as important as sonic assault, which when presented via detached, English-as-second-language vocals ups the record's pop quota, albeit pop that sneers. The vocal melodies seem simple at first, though deeper investigation reveals something altogether more complex and involved.

Its the inventive guitar work, and slightly off-kilter riffs that lie at the heart of the album's appeal however. From the clattering punk rush of opening track Satellite, complete with Dick Dale surf guitar and on through the remaining eleven tracks, it's a real trip daddio! Like a gutsier version of Triptides they take the template of late '60s psych-pop and make it modern and contemporary.

The boxy garage production values may hamper any cross-over appeal, and unfortunately it's safe to say they won't be headlining Glastonbury this year. But for the initiated, at least we can have them as our favourite secret band for a while longer. Like the soundtrack to some cheap late '60s sci-fi series, it's a nice, slightly retro affair. Like a sound whose time has finally come.