In a week when we've sadly lost Michael Brown of The Left Banke, it's of some comfort to know that his legacy will live on through the countless musicians he influenced. One of the better bands that understood his genius are Northampton's baroque-popsters The Sunchymes. The band's music is an effortless mix of '60s west cost sunshine pop, English psych, with gentle baroque touches and sumptuous vocal harmonies.

The band have recently made their 2009 debut album Shifting Sands available for free download via their Bandcamp page. Fans of The Beach Boys, psych-era Beatles, Jellyfish and indeed The Left Banke are well advised to check it out, along with the follow up album, 2012's Let Your Free Flag Fly. Enjoy!

Email ThisBlogThis!Share to TwitterShare to FacebookShare to Pinterest
Labels: Jellyfish, Shifting Sands, The Beach Boys, The Beatles, The Left Banke, The Sunchymes 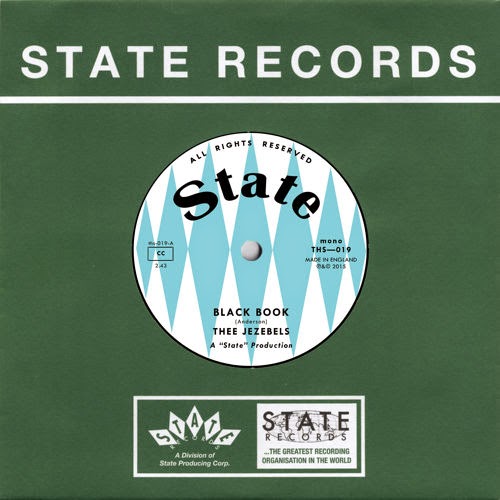 Fans of Dr. Feelgood take note! The latest exponents of gritty 3-chord R&B are an all girl 3-piece from Hastings. Thee Jezebels are the latest band to benefit from the taste making ears of State Records with the release of their debut 7”. A-side Black Book takes the template laid down by the Feelgoods, adds some Suzi Quattro-esque vocals, and send out a warning to shameless philanderers everywhere.

The B-side Cried Over You is an equally blistering romp about post-relationship bafflement. Short, sharp and to the point, it's one and a half minutes long, says what it needs to say and moves on. Grab the single while it's hot, limited to 500 copies, the first 250 come with a hand-numbered postcard. If you dig what you hear get along to one of the band's upcoming gigs, details on the flyer below. 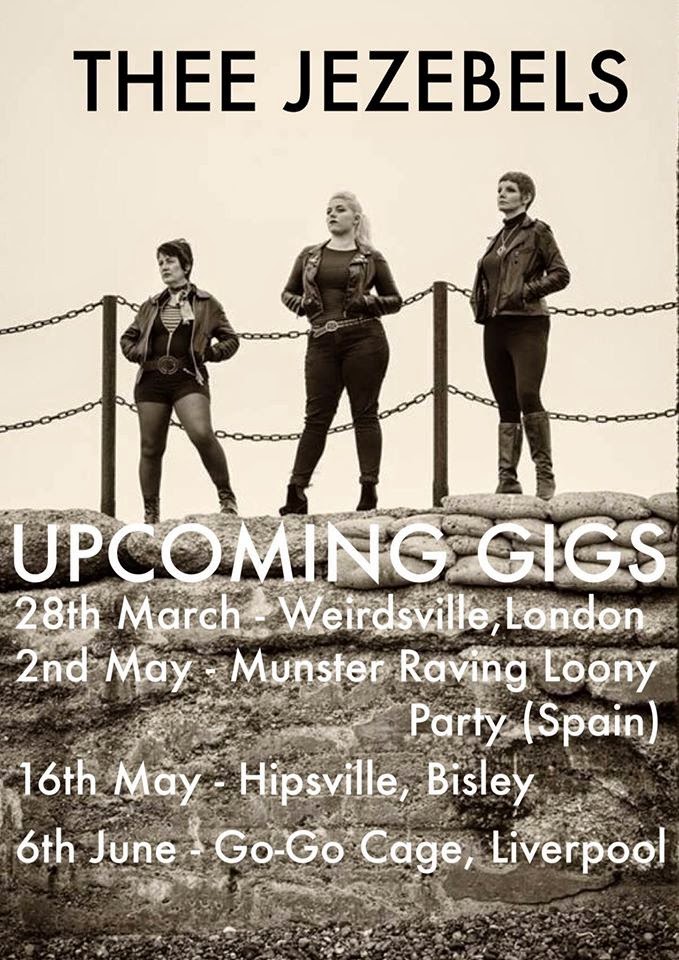 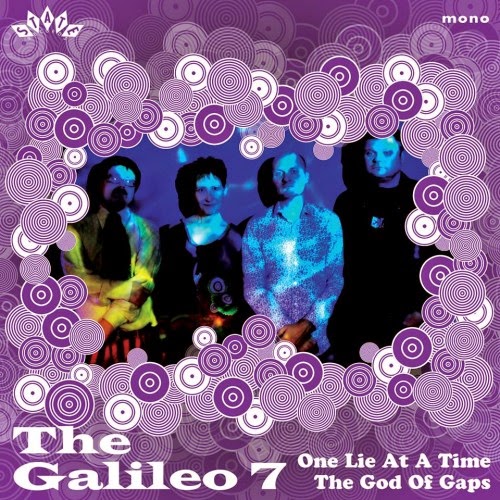 Who would have thought that 2015 would be such a great time for vinyl record buyers? Despite the major labels getting their claws into Record Store Day, there's a multitude of grass roots labels releasing records that people actually want to own and play, as opposed to squirrelling them away or whacking on Ebay while still in their shrinkwrap.

Music lovers of all genres are pretty well served in today's genre-fractured climate, none more so than fans of '60s influenced guitar bands. Thanks to the good folks at State Records there's a new double A-sided 7” from The Galileo 7. Following on from last year's False Memory Lane album, the two brand new tracks showcase the band's knack for uptempo, melodic mod-rock. Hooky guitar lines bolstered by superb organ playing, all topped off by equally inventive vocal melodies and harmonies.

It's easy to see why Allan Crockford's previous band The Prisoners were such an influence on The Charlatans and The Stone Roses. Fans of those bands frustrated at the lack of new material should do themselves a favour and get behind a band that actually release records. This one is in ultra-punchy mono, limited to 500 copies, the first 250 of which come with a bonus 3-track CD.

Email ThisBlogThis!Share to TwitterShare to FacebookShare to Pinterest
Labels: Allan Crockford, One Lie At A Time, State Records, The Galileo 7, The God Of Gaps, The Prisoners
Newer Posts Older Posts Home
Subscribe to: Posts (Atom)