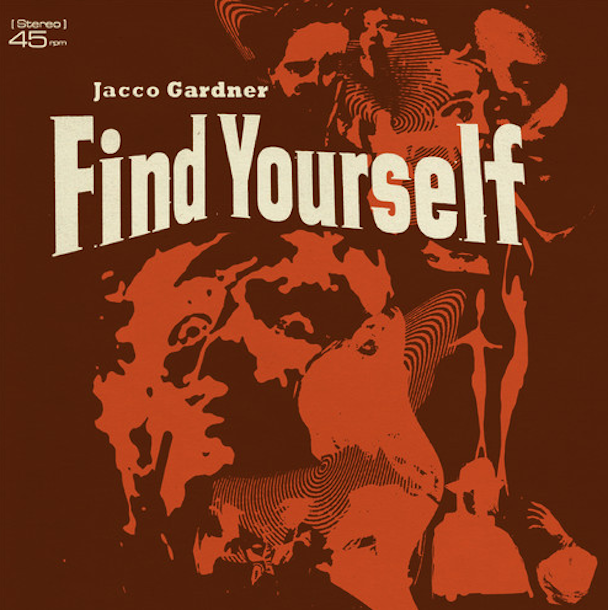 Psych's leading light returns with a new single "Find Yourself". A full album, Hypnophobia, will follow in May.

The Dutch maestro's eagerly anticipated follow up to Cabinet Of Curiosities is set to be one of  2015's top albums. Fans of late '60s psychedelia as well as the post-Temples new breed of neo-psych lovers will have this top of their wants list.

Check out the single via the Soundcloud widget below and click over the jump for full details of forthcoming long player Hypnophobia, due for release on May 4th on Full Time Hobby.


Click over the jump for the full press release. 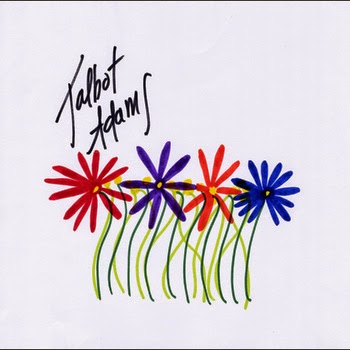 Echoes of The Beach Boys, Phil Spector, The Jesus And Mary Chain on the third solo single from Mississippi based singer-songwriter.

The sixth single from Market Square Records is something of a departure from the dissatisfaction-laden garage rock and anti-authoritarian punk released so far. Indeed it could even be said that the overriding emotion and sentiment of this latest 7” is one of happiness and contentment. While a frost covers the ground as I write this, a distinctly summery vibe runs through the grooves, perhaps due to the warm Mississippi climate experienced by the artist, one Mr. Talbot Adams.

A member of several garage rock band, Adams has produced a record in praise of summer crushes, one that's laid-back and minimalist. Guided by simple melodies over a repeated I/IV chord progression, the A-side Green Girl is full of haze and shimmer, and echoes the work of The Beach Boys, Phil Spector, The Jesus And Mary Chain, '60s girl groups, and '80s dream-pop. It's complimented nicely by B-side I Love You So, which has a similar summery feel topped off with sha-la-la-las for backing vocals. A fine release and new stylistic direction for the blossoming label. 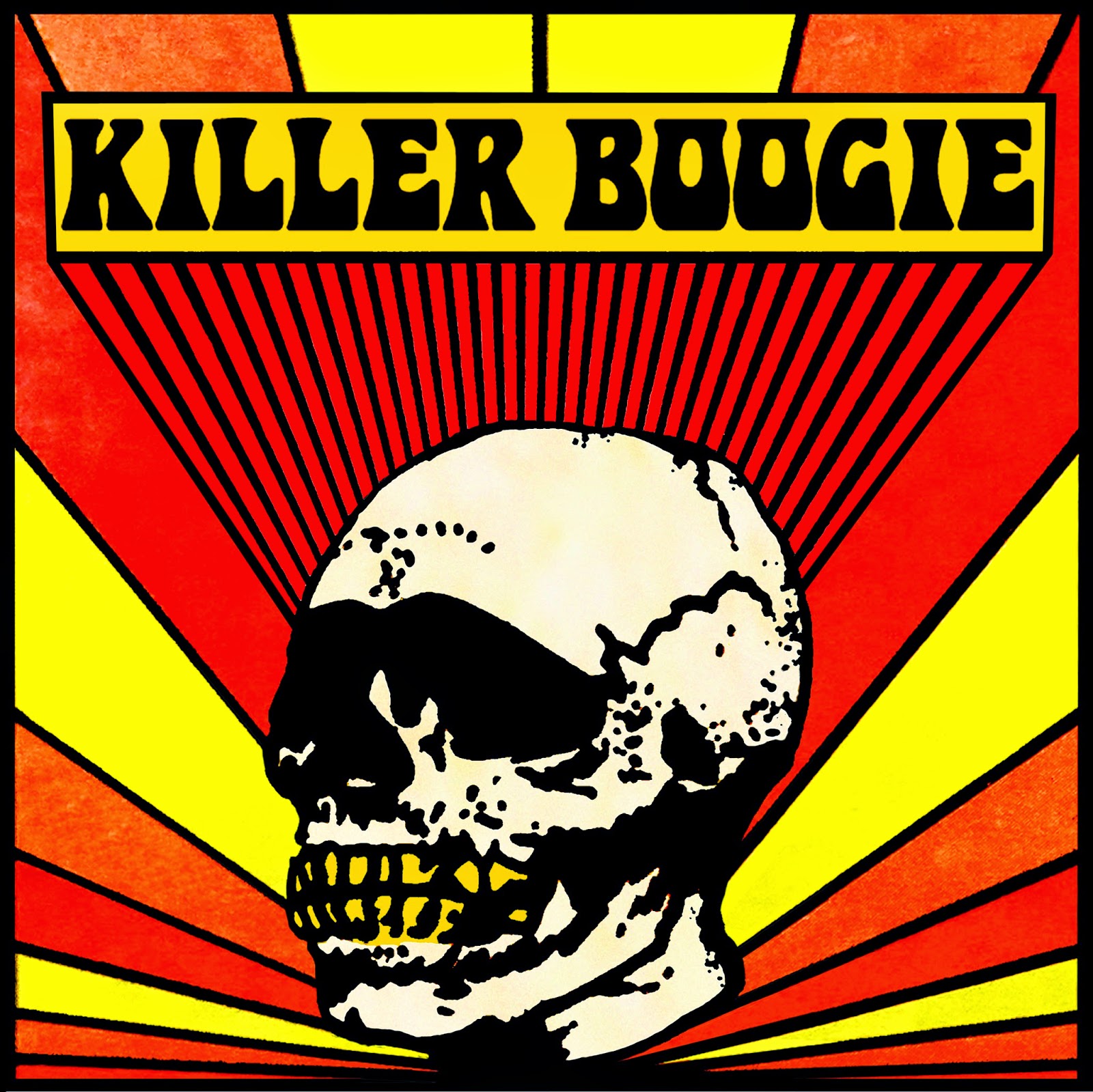 Put your hands up for Detroit! Italian fuzz-rockers tribute to Rock City.

Detroit has long been recognized as the spiritual home for all things gritty, dirty and deranged in rock 'n' roll. Ever since The Stooges and MC5 burst on the the global scene after formulating their sounds in the Motor City there's been a steady stream of bands in their wake carrying on that legacy. From Alice Cooper to The Gories, Suzi Quattro to The White Stripes, they've all shared a love for stripped-to-the-bone hard rock delivered with humour and intelligence. Ditto Killer Boogie, whose blues-rock roots are souped up like a custom muscle car.

Killer Boogie don't hail from Detroit but they would make good adopted sons. Instead they hail from Rome, a city more renowned for its Colosseum and Sistene Chapel than it is for hard riffing rock music. The three-piece band are something of a supergroup, featuring Gabriele Fiori on guitars and vocals (Black Rainbows), Luigi Costanzo on drums (The Wisdoom), and Matteo Marini on bass (though Eduardo Mancini played bass on these studio recordings.)

This cross fertilization of bands from the Heavy Psych Sounds roster results in an album that fits perfectly with the label's ethos and aesthetic. HPS is already a label with a strongly defined identity, one that this record reinforces via its proto-grunge and metal. Detroit may be a record of very fixed genre but that's most certainly the point. After all, you don't go to a pizzeria and ask for sushi! So expect some hard rock with a distinctly early '70s hue.

Much like the almost fabled city of the album's title, the record's spirit is one of rebellion, fused with a separateness from the wider musical world. Economically Detroit has been on the decline since its car producing heyday, a city that's both proud and haunted by its golden era. Similarly rock music's purple patch is commonly thought to be the early '70s, so it's in some way fitting that Killer Boogie echo those classic sounds.

That era saw the beginning of rock's love affair with guitar pedals, when pushing the limits of volume, speed and virtuosity was at the forefront of most denim clad musician's minds. Detroit shares all those fascinations and then some. Busy guitar solos and fuzzed-up riffs abound. It says much about the state of contemporary music when such sonic time travel can reward more than today's state of the art releases.

No wonder then that each new generation eventually discovers the music made by Led Zeppelin, Black Sabbath, Thin Lizzy et al. Thank goodness there's a new breed of contemporary bands making music that carries a similarly heavy punch. Hats off to Killer Boogie and Heavy Psych Sounds for flying the flag for all things heavy! 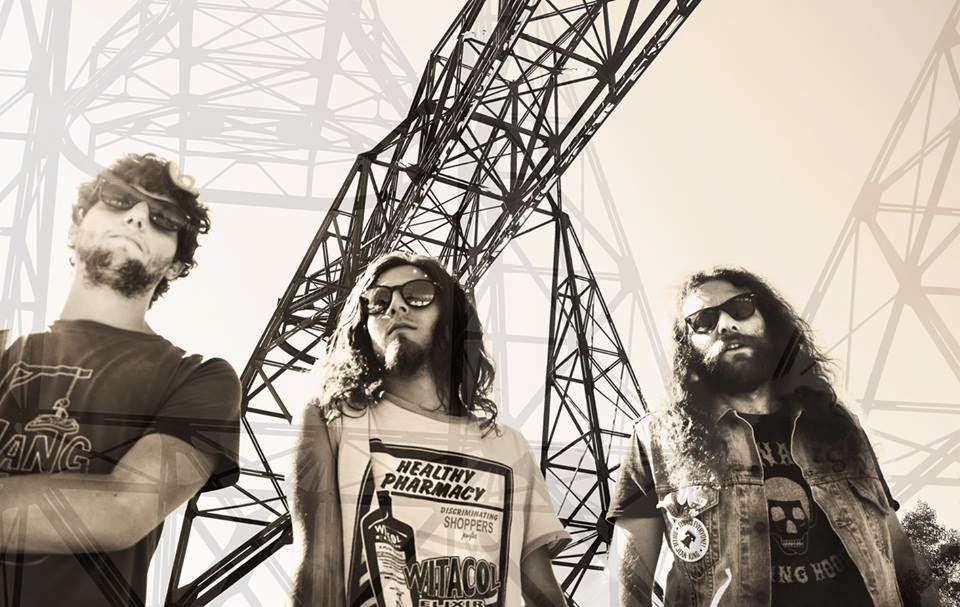