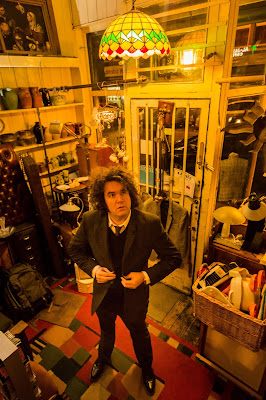 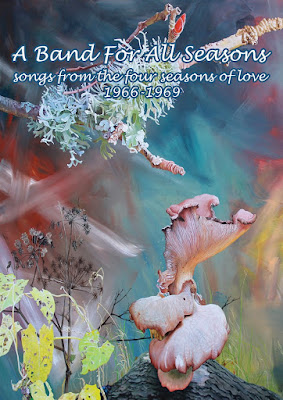 Click over the jump below to see the full tracklisting.
Read more »
at 11:09 No comments: 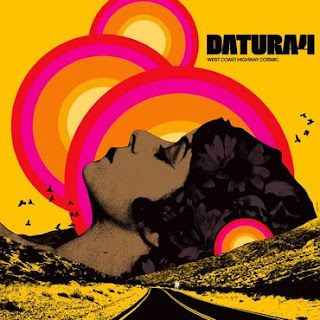